Everyone wants to become a better person, but some people just don’t know how.

At the end of each day, I like to reflect and see what I can do to become a better person. Not only that, but I have a goal of leaving an imprint on the world for doing great things. By setting aside some time each day to reflect on what behaviors were good and bad, I have the opportunity to grow.

Growing up, I wasn’t the nicest kid. I would make fun of others, I was selfish, and I thought the world revolved around me. Fast-forward a few years and I’ve grown tremendously. I’m no longer the annoying child I was because I have grown and learned what becoming a better person means.

After learning what it means to be a better person, I’ve been able to develop my persona into someone I don’t mind being. I am a lot happier with who I am and I would have no problem telling my future kids the type of person I am.

So, how to be a better person?

Here are 9 ways to become a better person through self-development:

1. Be Willing to Change

In order to become a better person, you have to be willing to change.

Change is the only way to grow and progress into the person you want to become. Many people are against change, which can make it very hard to grow.

When you keep an open mind and are willing to change, you are able to grow into the person you want to become.

When I first started my company in high school, I made excuses every time something went wrong. I would blame others, blame the customer, or anyone else involved. However, I would never blame myself for things that went wrong.

Instead, I learned that taking accountability for your own mistakes is extremely important. I stopped making excuses, took the blame when it was truly my fault, and was able to achieve so much more. By understanding that I made a mistake, I was able to use my mistakes to learn which in turn helped me become a better person.

Many people let anger and rage alter their decision-making skills. I used to be an angry person growing up, but I only saw it damage relationships with people and increase my blood pressure.

Controlling anger is an extremely difficult skill to master, but it is very beneficial. Instead of getting angry, I decided to find a way to change my negative emotion. Staying angry doesn’t help me or solve any problems, it only creates more of them.

Find some way of relaxing your nerves when you’re angry, a stress ball was very helpful for me. Maybe one of these would work for you too: 40 Simple And Brilliant Ways To Relax and De-stress

Sometimes, you need to be a role model to someone to really get your act together. Once I became an entrepreneur and people started to look up to me, I became a lot more cautious about the way I behaved. I didn’t want to disappoint people by showing them I was immature or a bad role model.

You can start small and be a “big brother” to someone, coach a kids’ team, or be a role model to your children. No matter what you choose to do, always make decisions that the person looking up to you will respect.

Forgiving someone who hurt you is very difficult to do. When I got upset at someone for doing something, I could never forgive them. Even if it was a petty thing, I would hold it against them for the rest of their lives which was not healthy.

I quickly learned that humans are prone to making mistakes. Instead of holding mistakes against them for life, try to forgive someone. To become a better person, go through your past and forgive someone that did something to hurt you. People are extremely busy with their careers, families, and lives. Everyone is in a rush, but people rarely ever have time to listen to what others have to say. I learned that listening to people and giving everyone a voice is one of the greatest things you can do.

I got to meet some of the most amazing people, close some of the biggest deals, and develop connections that will last me a lifetime all because I took time to listen to people.

Honest people are hard to come by nowadays. However, honesty is the best remedy for any situation. Promise yourself that you won’t tell any lies for a month straight.

Challenge yourself to be honest by developing good habits. If you’re a compulsive liar, start small by trying to be honest for 1 day. After you accomplish a smaller goal, increase the goal by 2 or 3.

8. Do Something You Don’t Want To

Keeping an open mind and trying things that you wouldn’t normally do is a very easy way to become a better person. Take a risk and challenge yourself to try something you’ve always been scared to do. You’ll only live your best life once you step out — here’s why.

Growing up, I was terrified of roller coasters. However, I eventually gave in as a teenager and had the time of my life. I would have never experienced roller coasters unless I had been willing to get over my fear and give it a shot. That one experience has led me to try numerous other new things. 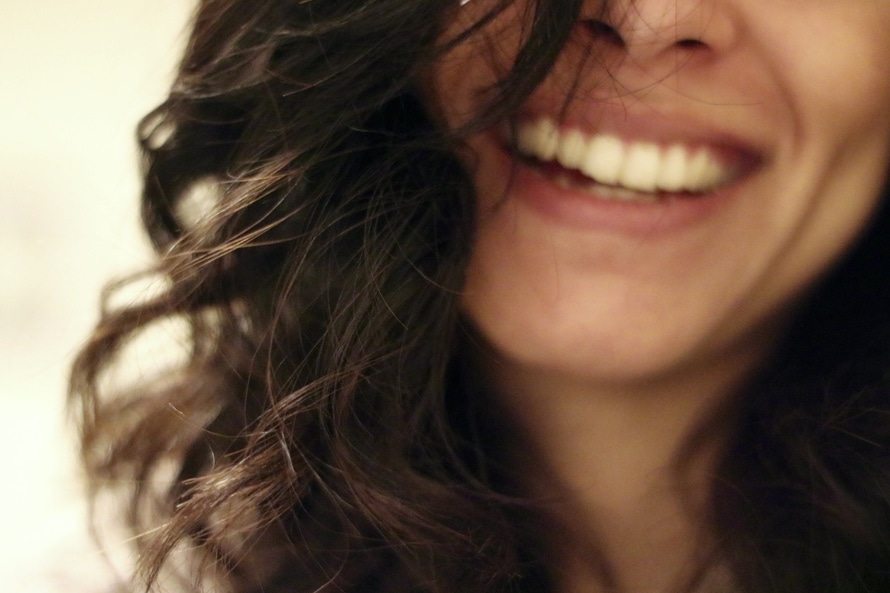 Do you have a loved one in your life? Whether it’s your spouse/romantic partner, your children, or a family member, plan a special surprise for them. If you know someone who deserves a nice vacation or a new gift, go buy it for them.

One of the most rewarding feelings in the world are knowing that you made someone smile. Surprise the special someone in your life by doing something out of the ordinary for them!

Teenagers who tend to pay more attention to sad faces are more likely to develop depression, but specifically within the context of stress, according to new research from Binghamton University, State University of New York. Researchers at Binghamton University, led by graduate student Cope Feurer and Professor of Psychology Brandon Gibb, aimed to examine whether […]

Experimental drug for Alzheimer’s may help children with autism

An extensive international study led by Prof. Illana Gozes of Tel Aviv University’s Department of Human Molecular Genetics and Biochemistry found deposits of the tau protein typically found in Alzheimer’s patients in tissues taken from the postmortem brain of a 7-year-old autistic child. The child suffered from the ADNP syndrome, a mutation that causes a […]

Vertebral fractures up with long-term delay of denosumab

Compared with on-time dosing, delay of denosumab by more than 16 weeks is associated with an increased risk for vertebral fractures, according to a study published online July 28 in the Annals of Internal Medicine. Houchen Lyu, M.D., Ph.D., from the General Hospital of Chinese PLA in Beijing, and colleagues estimated the risk for fracture […]